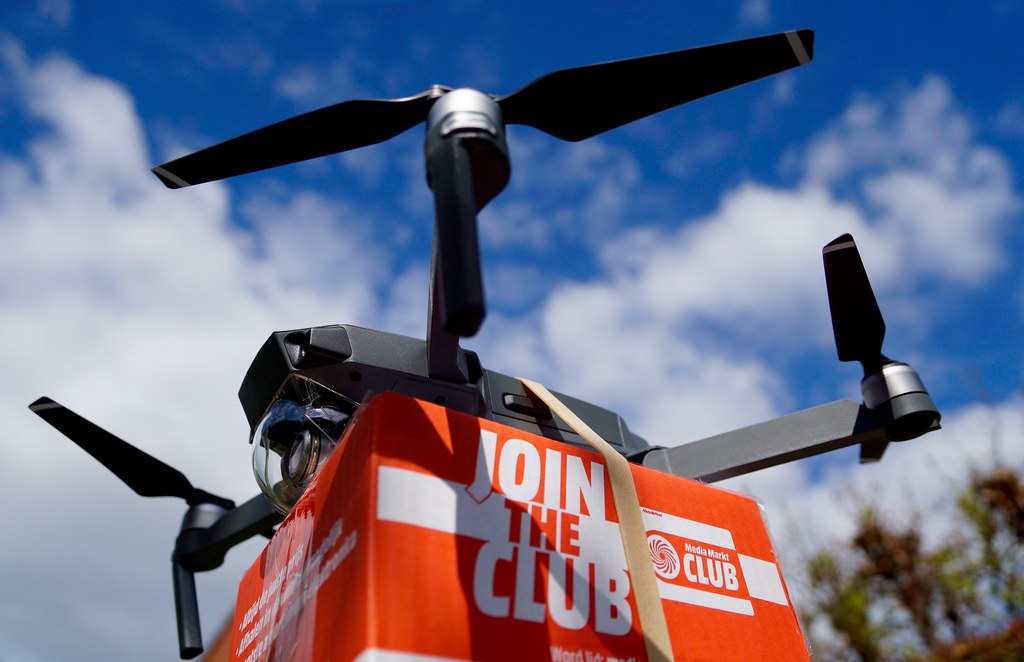 Are you a drone owner? Or do you want to own one to use for aerial photography, drone racing, remote sensing, or even providing disaster relief?

Depending on your purpose, you are out to buy a model that’s configured to carry the equipment or object you need.

You’ve asked one of the most practical questions before buying: how much weight can a drone carry?

Here are some of the frequently asked questions related to this subject – explained and answered.

Whether it’s a beginner drone or a mini-drone, one of the top factors to consider before buying is the unit’s maximum weight capacity, what you’re looking for here is the drone’s payload. Aside from its propellers, motors, and controllers, it has the ability to handle the extra weight. And that extra weight is determined by the drone’s purpose.

Unmanned Aerial Vehicles (UAVs), the more formal name for drones, are used for a wide range of purposes. They have been deployed in intelligence and tactical missions. Professionals have relied on them for mapping, remote sensing, and filmmaking.

With the technology becoming more accessible to consumers, they have been tapped for recreational flying, drone racing, and aerial photography.

Let’s check which factors can affect how much weight a drone can carry in the next section.

Factors that Affect How Much Weight a Drone Can Carry

Size and Number of Propellers

You will need to maintain a certain degree of thrust once you reach your desired flying height. In this case, the propellers designed to handle more weight are stronger.

The payload can affect the battery life of a drone. With a small battery, you can deduce that a mini-drone can only handle little weight. This is why toy drones usually can’t carry cameras. Adding this extra weight can significantly decrease battery life and reduce the flight time. Besides, most models won’t have a slot for the device and can’t initiate lift-off with a payload.

On the other hand, drones made for heavy-duty tasks use a battery with significantly longer flying time. This entails that the battery is hefty as well, adding to the total weight of the drone.

In connection with the first two factors, the weight of the drone’s body includes the battery and propellers. Models that can lift huge payloads require a drone frame that is strong and durable. This is why people think that a large drone or big drones can carry more weight.

You can easily identify these as the ones professionals use, such as what scientists employ to study climate change or filmmakers operate to capture beautiful aerial shots.

Recreational drones are lightweight, portable, and mobile because they can only carry consumer or prosumer cameras. Brands like DJI can produce drones for both purposes, so you can choose depending on what you want to do.

How Much Weight Can a Drone Carry?

The average carrying capacity of drones depends largely on their types. Recreational drones can weigh anywhere between 0.3 and 2 kg, while professional or heavy lift drones can go from 20 to 220 kg.

For more context, you should be able to identify what can be classified as the payload of a drone. These would be your cameras, GPS (global positioning system), radars, and sensors, among others. Meanwhile, the main weight of the drone, as touched on above, is the total weight of the batteries, rotors, propellers, and other design components.

Considering all of these parts, the weight of models can vary greatly. Let’s dive into each major drone type to understand how far you can take them in terms of payload.

A recreational or hobby drone is small and lightweight. The weight it can carry is relative to its size. It is primarily used for fun, basic flying lessons, and photography. Those that can be equipped by a camera may already have one installed. If it’s possible to add weight, remember the rule about thrust.

That said, most models are already pre-equipped with the payload. Beginner drones have pre-installed cameras or slots for cameras, with the maximum weight of the device indicated. They can lift around 200 to 300 grams of extra weight without a problem. Going beyond that can pose a risk.

Even sophisticated models are limited in this regard. The majority of them are not designed to handle the extra weight. That’s because the manufacturers tend to focus on optimizing flight range and flight time. Increasing the payload can reduce the distance and flight time the drone can achieve. So, you see, it’s going to counter their efforts.

Still, toy drones, mini drones, and beginner drones are targeted to hobbyists and enthusiasts. If you’re an amateur photographer, you’re likely going to be happy that your beginner drone is equipped with a camera that captures decent-quality aerial photos and videos. If you’re a drone racer, you probably are focused on the drone’s speed.

As we said earlier, UAVs are intended for industrial or military purposes. Thus, they are engineered to carry extra weight. Typically, the payload comes in the form of a camera, which can film, inspect, or monitor. Other kinds of payload for a professional drone are sensors and mapping technology system