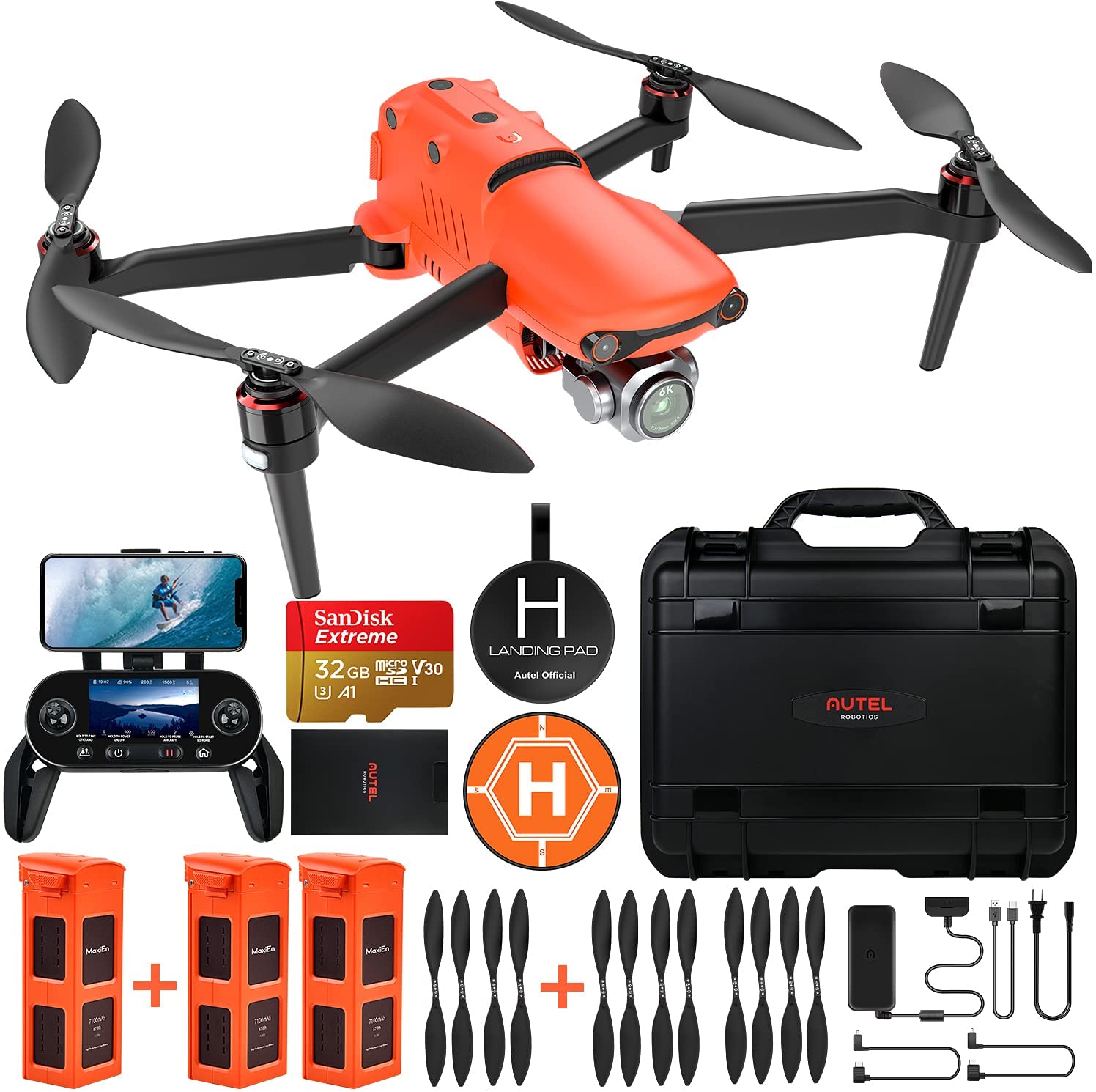 As the role of drones continues to expand, the best drone companies that produce UAVs have been featured in the spotlight more frequently. That includes large drone brands as well as a bevy of smaller ones, all of which are doing important work for commercial and recreational drone use. Which drone companies are making a splash in the early 2020s?

Here are The Best Drone Companies to pay attention to (if you’re not already!):

In case some of these drone brands are new to you, ahead, we’ll provide detailed backgrounds on each of the 8 companies on this list. You’ll learn the history of the brand and its most popular drones. Make sure you keep reading!

13 of the Most Popular Drone Companies and Their Interesting Histories 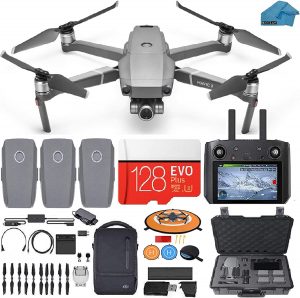 You might think that DJI needs no introduction, but are you privy to all the cool facts about this great drone brand? For example, the full name of DJI is Shenzhen DJI Sciences and Technologies Ltd. or SZ DJI Technology Co., Ltd.

Where does the DJI part of the name come from, you ask? It’s short for Da-Jiang Innovations, a Chinese word that translates to “Great Frontier.” Based in Shenzhen, Guangdong, China, DJI was only founded in 2006, yet it’s made huge strides in the 15+ years since it started.

Its founder is Frank Wang, also known as Wang Tao. Born in 1980, Wang is an engineer and entrepreneur who’s worth about $4.8 billion. At the time of creating DJI, Wang was in college. He himself made the earliest DJI drone prototypes. 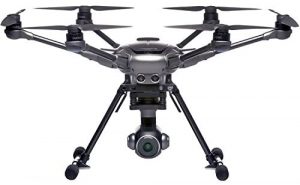 Although the slot for the most popular drone company is one that’s long since been occupied by DJI, Yuneec is a close second. What’s interesting is that the company has a longer history than DJI, having been founded in 1999.

It too is a Chinese drone manufacturer with headquarters in Jiangsu, China. The reason Yuneec isn’t more popular than DJI is probably that the company didn’t retail drones right off the bat. Instead, they began with radio-driven model aircraft, including their own electric paraglider series known as the EPac.

Tian Yu, who owned Yuneec at the time, decided to make lightweight trikes, which are a style of hang glider. Yuneec’s hang glider was called the Yuneec International ETrike. Yu also produced motor gliders at the time.

It wasn’t until 2014 that Yuneec shifted to drones. That was the same year the company joined Dronecode, a Linux Foundation nonprofit that sought to put Linux software in drones of the time. The next year, Intel Corporation invested in Yuneec to the tune of $60 million. It was around this time that Yuneec began producing drones. 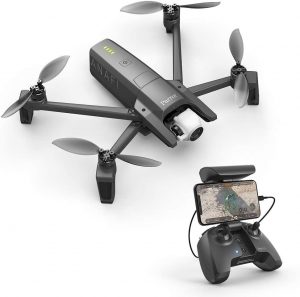 Parrot is another brand that’s trying to overtake DJI’s much-coveted spot as the most beloved drone manufacturer. This company also has a long history that began in 1994 when Henri Seydoux, Jean-Pierre Talvard, and Christine M/De Tourvel founded the company in France.

Known in full at Parrot SA, Parrot also didn’t start out in drone manufacturing, but rather, wireless products. The production of these wireless goods continues to this day. In the world of drones, Parrot introduced miniature drones in 2014 and also make them at current. 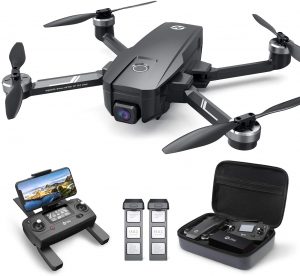 We’d be remiss not to mention Holy Stone, a drone manufacturer founded in 2014. Their recreational drones are intended for all skill levels, from beginners to more experienced drone operators.

Hailing from Nebraska, Altair–which is called Altair Aerial in full–was founded by two men, John D. and Matthew C. John was enamored with RC technology from a young age, which has inspired Altair’s RC offerings today. Matthew is equally as tech-savvy, so the two are a great pair.

Outside of drones, Altair also produces RC boats and RC trucks. The RC element does not apply to their drones though. Theirs are UAVs for enthusiasts who want high-quality cameras,